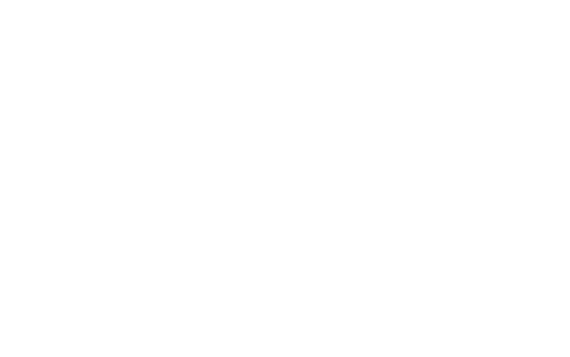 Cava has never had a great reputation, perhaps because most consumers expect a wine of middling quality given its modest price. Over the years some top producers have attempted more serious and ageworthy bottlings, but it was Turó d’en Mota in 1999 that broke through the barrier when released in October 2008.

It was the first single-vineyard Cava, cropped at very low yields, and took its name from the Mota hill, turó being a Catalan word for hill. Its quality was swiftly recognised, and some maintain it is the region’s finest Cava.

Recaredo was founded in 1924 by Josep Mata Capellades and specialises in single-vintage, brut nature Cavas. Its 65ha of vineyards are 40km from Barcelona in the Bitlles Valley, which experiences mild winters and hot, dry summers.

Southerly breezes from the coast also help to moderate temperatures. The average annual rainfall is 530mm, most of which falls during autumn. More than half the vines are of the Xarel-lo variety. Some still wines are also produced separately under the Celler Credo label, so as to maintain the individuality of the Recaredo cavas.

Today the company is run by Ton Mata, the third generation of the family, who is responsible for the innovations of recent years.

1999 was marginally cooler than average but, more significantly, it was considerably drier, with an annual rainfall of only 393mm. The grapes were picked on 11 September.

This single vineyard of just under 1ha was planted in 1940 on limestone soils near the village of Sant Sadurní d’Anoia. These are bush vines, trained up a stick. Since 2011, the vineyard, as well as others in the Recaredo portfolio, has been ploughed by horse to reduce compaction. All were converted to biodynamic farming in 2006, but the 1999 was made from an organically cultivated vineyard. The harvest is manual, as for all Recaredo’s vineyards.

This sparkling wine spends almost 10 years on its lees (some subsequent vintages have spent 130 months on the lees) and is closed with cork. The bottles are riddled by hand. More unusually, they are disgorged by hand, after the freezing of the neck of the bottle.

The prestigious Spanish wine guide edited by José Peñin gave this debut vintage a cautious welcome with 90 points, but more recent vintages (produced biodynamically and made in a less oxidative style) have scored far higher; Peñin himself rates this wine as one of the two top Cavas ever produced.

Another Spanish wine guide, Guía Proensa, rated it more highly on debut: noting: ‘A new dimension in the world of Cava. Shows complexity and elegance with pronounced mineral nuances. Harmonious and vigorous.’

In 2008, Joan Roca of El Celler de Can Roca (three Michelin stars; Restaurant magazine World’s Best Restaurant 2013 and 2015) in Girona, stated: ‘It is the first grand-cru Cava in history. It’s like a great white wine, but with bubbles. In spite of the 100-months-long ageing, it keeps the vividness, the intensity and the freshness of a great Cava.’

Margaret Rand, writing in 2016 in The World of Fine Wine, said: ‘Ton Mata was 28 when this wine was made, and 38 when it was released – a long wait. ‘It tastes chalky and fine, with fennel and grapefruit on the nose and honey on the palate. Lean, structured and precise; weighty, concentrated and very long.’

Any cookies that may not be particularly necessary for the website to function and is used specifically to collect user personal data via analytics, ads, other embedded contents are termed as non-necessary cookies. It is mandatory to procure user consent prior to running these cookies on your website.